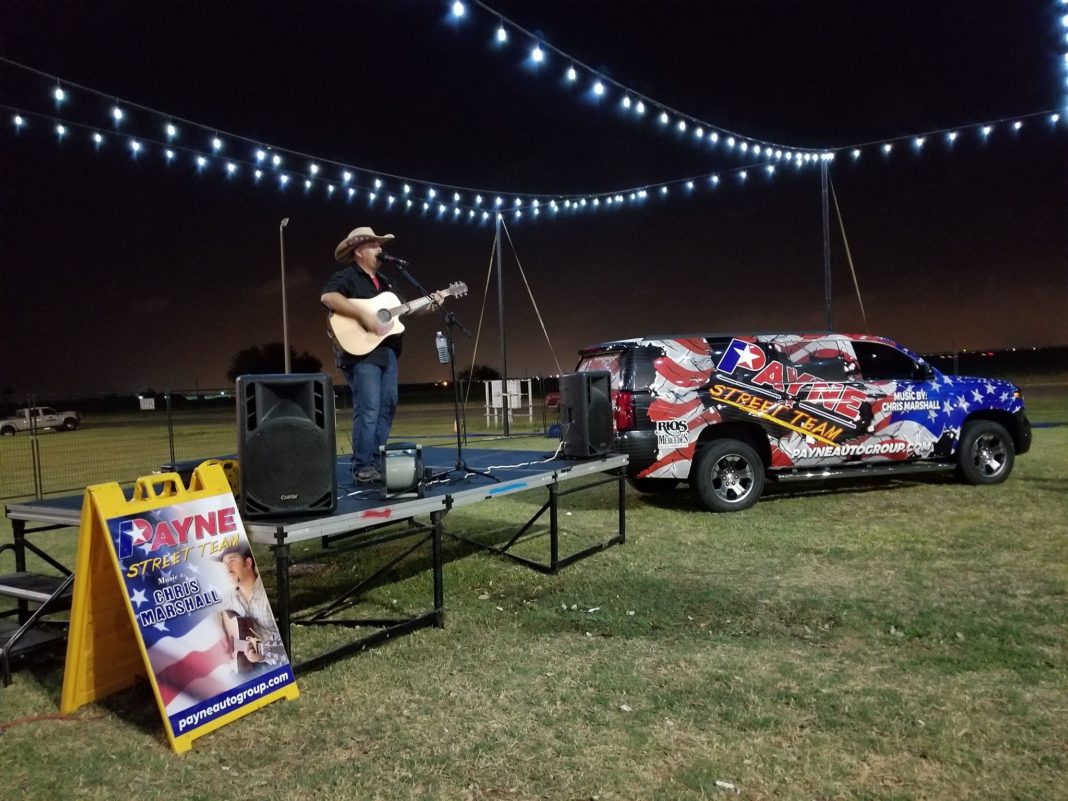 The State Farm Arena was the place to be Friday night. The excited crowd of country music fans from across the Rio Grande Valley mingled with one another as they waited for Chris Young to take the stage in his third concert in the RGV.

Chris Marshall, along with the Payne Street Team, participated at the concert. Marshall performed in the Beer Garden, located outside the arena, before Young started, and after having completed his set-list. Attendees listened to Marshall’s acoustic covers of “Right or Wrong” and “When You Say Nothing At All” while filling up on beer and tacos. Additionally, vehicles such as the Alfa Romeo Stelvio were on hand so that conert-goes could get an up-close and personal look.

“It’s fun to kind of pre-amp up the people here,” Marshall said. “They get off from work and are just looking for something that will soothe them which makes these type of events, and musicians necessary.”

The Alfa Romeo Stelvio & Giulia as well as the Volkswagen Atlas on site!

Android Auto: Is My Car Compatible?

What Does a Safety Inspection Check For? 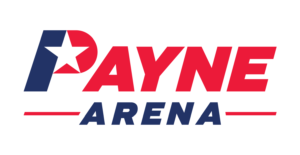